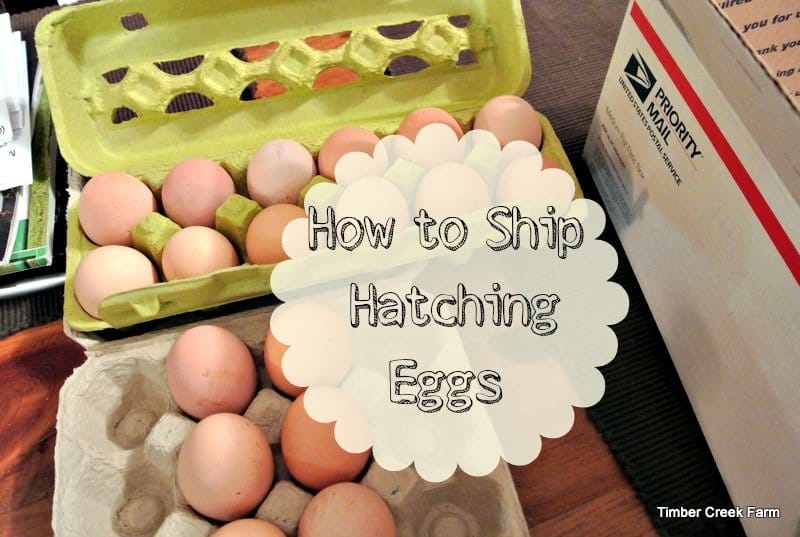 Shipping hatching eggs is very easy. Follow the steps below for an easy to follow method. Last year we hatched out three batches of chicks and ducks from our flocks, so I know we have a fairly good fertility rate. I don't intend to get into the hatching egg business for a few reasons. One, I don't separate my breeds of chickens so the offspring are mutts. Second,  I have enough to do already! But for the person just looking to hatch out some egg layers for their family or chickens … END_OF_DOCUMENT_TOKEN_TO_BE_REPLACED 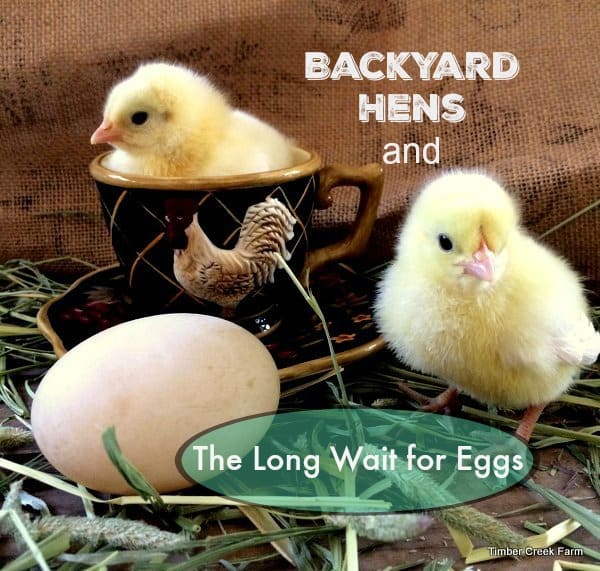 Backyard Hens and the Long Wait for Eggs If you have started raising backyard hens for the first time, you may be well on your way to finding eggs in your backyard. Or you may be stalking the nest box, impatiently waiting to see an egg in there. Chicks grow incredibly fast and look fully grown long before their insides are finished developing. This can be frustrating to a new chicken owner, because fresh eggs are most likely the most important reason for raising backyard hens! When you … END_OF_DOCUMENT_TOKEN_TO_BE_REPLACED It is fascinating to watch how chicks grow, during the first year of their life. The downy chick goes through stages to become an egg laying hen or rooster. Starting at day one, from hatch, the little barely developed, downy chick grows quickly into an eating and growing machine. It takes a lot of growing and eating to become an egg laying hen! During the first week, tiny feathers start to emerge on the chick's wings. Within just a few weeks the small chicks have tiny feathers covering most … END_OF_DOCUMENT_TOKEN_TO_BE_REPLACED A Mail Carrier's Perspective on what you should and should not do when ordering mail order chicks It?s that time of year! You go to your mailbox, open the door and there it is!! The hatchery catalogue!!! Mail order chicks for everyone! Or perhaps you just found a few free moments and you decide to check in on Facebook. You open up to your newsfeed and there they are! 20 new posts of people sharing pictures of their baby chicks! Oh those sweet fluffy, fuzzy babies! Oh! All of those pretty … END_OF_DOCUMENT_TOKEN_TO_BE_REPLACED Recently, a few of you asked about Whynnie and her diary entries. I am glad you enjoyed those so far. I poked around the coop a little this weekend. Whynnie had an unexpected flock health check. She tells all in the latest entry in Whynnie's  Dear Diary. The Entry Where Whynnie endures a Flock Health Check Dear Diary It was hard to find a time to scratch a message in here lately. Last week a giant storm came through and we had to spend an interminable amount of time in the coop. When … END_OF_DOCUMENT_TOKEN_TO_BE_REPLACED